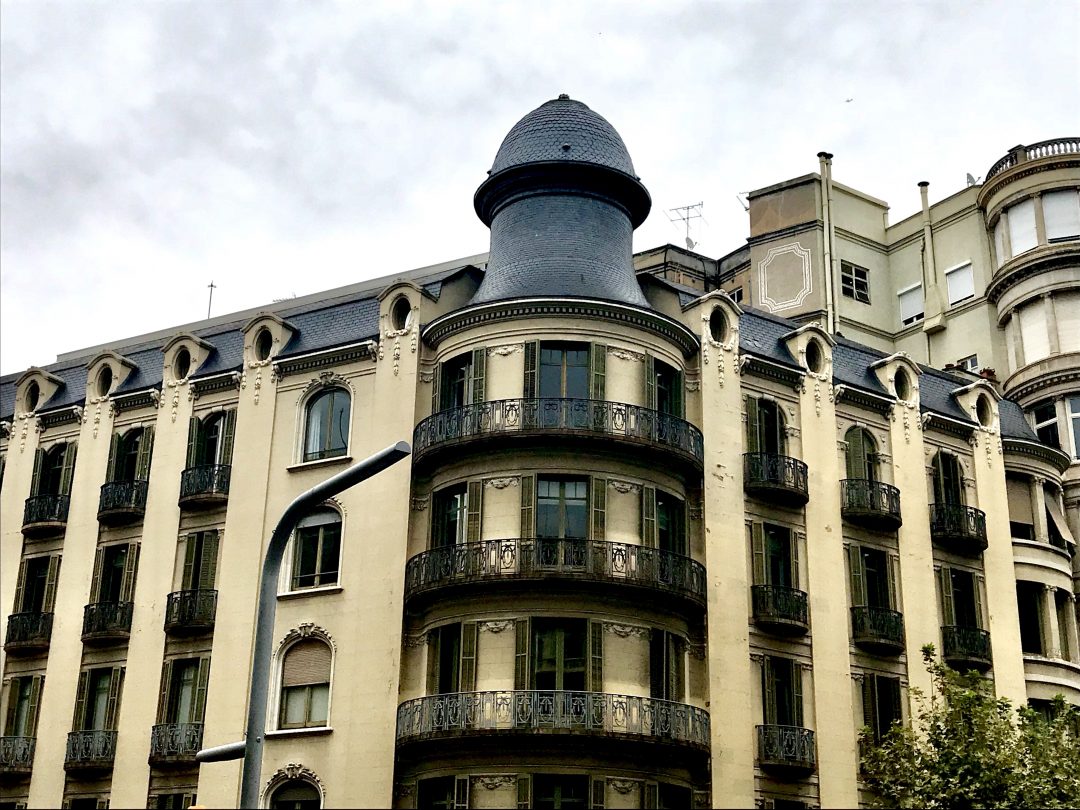 Ah Barcelona! I can’t believe it took me so long to visit one of my favorite cities! Yes I have favorite cities that I’ve never been to lol. I got a chance to go in September, and I can now officially add it to my ever-growing list of favorites that I’ve actually been to. I fell in love with the amazing weather, the juxtaposition of old and new, the food, the people and so much more! Sadly I only had 3 days and barely scratched the surface, but I can’t wait to go back and see it all!

Today, I’m sharing 5 reasons I fell in love with this amazing city, and I hope it inspires you to visit! Enjoy!

I thought about simply naming this section “Antoni Gaudí” since his fingerprint is scattered all over the city. You could easily spend a few days just visiting all of his amazing architecture. His most famous is of course Sagrada Família, and photos don’t do it justice. You have to see it in person from every angle to get a glimpse into the mind behind this strange but genius work. Sagrada Família. Every angle has something different to offer

Besides Gaudí though, the city is splattered with rows upon rows of beautifully architected buildings, covering every era from old to new.  Apparently, building architectural masterpieces was a way for the bourgeoisie of that time to show off their wealth. The city was filled with these rows of attached bulidings, each with its own flair Did you know? Rumor has it Gaudí was run down and killed by a streetcar as he walked backwards to inspect some measurements You might also have heard of a little known artist named Pablo Picasso ha! I couldn’t take pictures in the museum, but it was a fantastic experience and definitely a must-see.

2/ It’s got a rich melange of history

The history of Barcelona was influenced by a few different world regions, and you can see in every corner. From Barceloneta, to Eixample, to the Gothic Quarter and so on, each part of the city had its own unique charm and energy. Ultra modern in some parts, and very rich and historic in others. I’d recommend the hop-on, hop-off bus tour as a good way to explore; you can see every part of the city, and spend as much or as little time as you want at each stop. Did you know? Catalan is widely spoken in Barcelona even though Spanish is also an official language.

It was so hard to choose from all the day trip options from Barcelona as I wanted to see every one of them! I could only pick one so I chose Montserrat which is one of the most iconic landmarks of the region. The tour I picked included a trip up to the mountains and Monastery, and a winery tour afterwards. It was amazing being up in the mountains and I didn’t want to leave. We were right inside the mountains. Pictures don’t do it any justice Off to a castle for some wine tasting

…especially if you’re a fan of stores like Mango, H&M, or Zara since that’s their home base. I’ll suggest you come with an empty suitcase for all the shopping you’re bound to do. As expected, they had a wider selection of items, and the prices were much more affordable than in the US. I also discovered a lot of new brands while I was there. This was a no-shopping trip for me, but I can’t wait to go back and do some damage. They start you off right at the airport

Even though some people feel it’s too touristy, I enjoyed walking through La Rambla which is reminiscent of Champs-Élysées in Paris. It’s a great place to get lost in the crowd and people watch while window shopping if you’re into that kinda thing. Need I say more? I couldn’t end this post without an ode to these culinary delights. I loved having long leisurely dinners at the end of the day, and the options were endless. My favorite hands-down though was the Squid paella; it was lip-smacking good. Honorable mentions: The extensive but easy to use metro system, and FC Barcelona (enough said). And that’s it! As you can tell, I couldn’t stop taking pictures and it was so hard to pick but I hope you enjoyed them!

Questions? Ever been to Barcelona? Comment below and let me know some of your favorite things about the city.

Thanks as always for reading!! 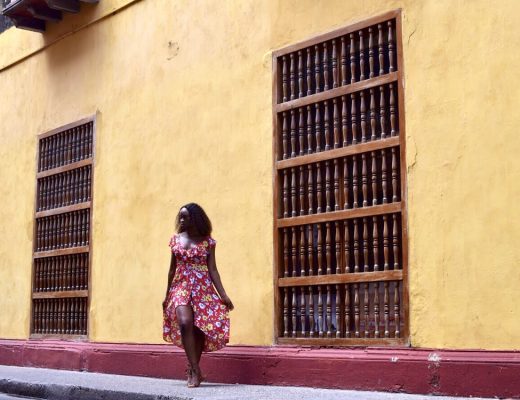 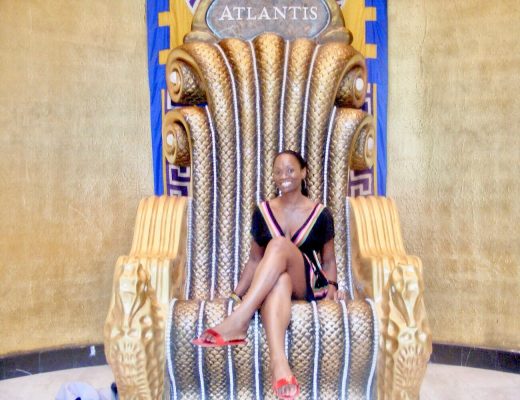 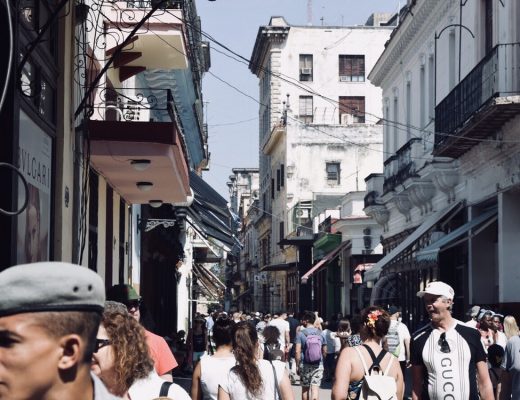